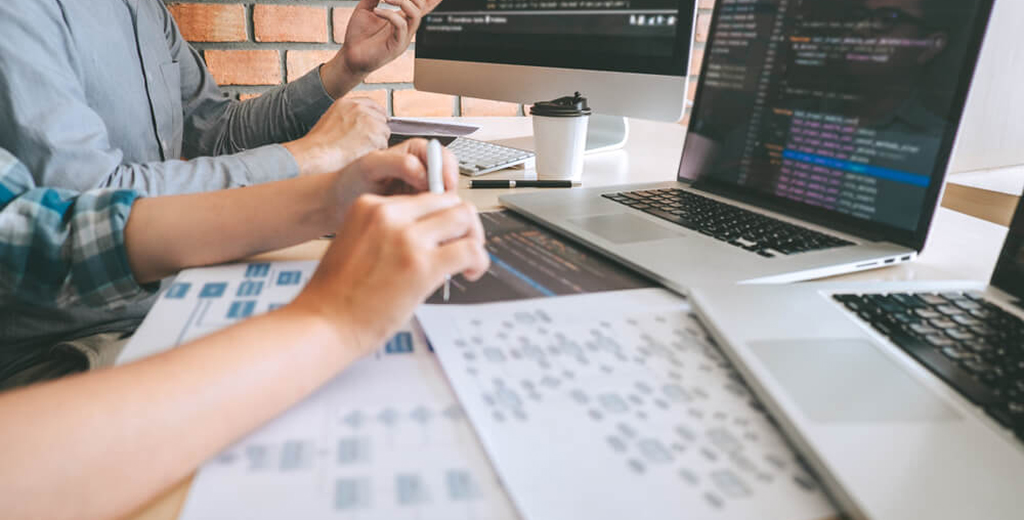 A lot of clients approach us for different web development projects. One of the first tasks that clients hiring a php developer from us entrust is the provision of adequate security features so as to protect their website. Clients certainly cannot discount the factor of their website being hacked.

In this blogpost, our developer team at HireIndianProgrammers come up with means to protect your laravel websites from potential external threats. This post will be particularly useful for those clients who are hiring laravel developers for their business.

We will discuss how to use IP intelligence to guard your website against threats and malicious requests. For this, clients who are hiring a php developer must be aware of IP intelligence. It not only means finding users using their IP address but also other things. For instance, using this IP intelligence laravel developers can get to know other aspects like currency used, time zone, language etc; For paucity of time, developers can make use of IPAPI – a geolocation software – rather than investing in huge amounts of time and resources. We explain the process below.

Basically, IPAPI enables clients hiring php programmers to set up a middleware – a bridge between the OS and applications on a network – that acts as a filter to distinguish between requests. First, developers need to create and account at IPAPI and make note of the secret key given to them and add the same to env file. This is subsequently added as an array value. Then developers need to install GuzzleHttp, which is the final part, enabling to setup access to IPAPI’s server.

Clients hiring a dedicated  laravel developer will need to install the said middleware that offers two endpoints – one for the IP clients want to verify and the other for client’s server IP.A request and response is then generated. Several informational aspects are collected for the benefit of the client hiring a php programmer. These range from country name and latitude to timezone and currency. In addition to this, laravel developers will do well to take special notice of the security part of the response from IPAPI. It consists of a lot of checks done by the software like crawler, proxy, threat types and levels.

On the basis of this, businesses hiring a laravel developer will need to build the middleware that performs the above and also accordingly restrict user access as per the threat level. Unsurprisingly, php developers will find that this would take a toll on website performance. We have the solution for that too. Laravel has a cache layer that can be utilised by calling cache::remember(). It will do away with interacting with IPAPI every time. According to the threat status, laravel will decide whether to allow or abort a request.

Are you fretting over how to hire a PHP programmerto develop your online portal for your business? Your search ends here. Our experienced developers are well versed in several programming languages including laravel. Hiring a laravel developer from us has its benefits. For instance, we provide 24×7 support and end-to-end solutions as per our client’s specific requirements.

Do check out our prior assignments in this space to know what we are saying. This will make your decision to hire a php programmer easy.

In case of further queries in hiring a laravel developer, you can contact our HireIndianProgrammers developer team here.