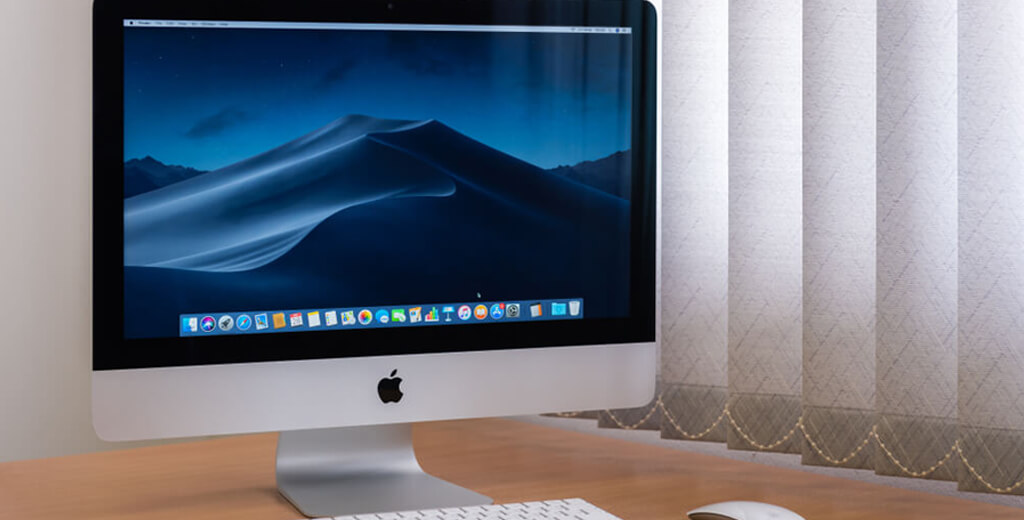 Apple truly revolutionised the personal desktop industry with its mac line of computers. Central to its success was the refined and efficient operating system – macOS. Since its inception, Apple has periodically released new versions of the operating system with the latest being macOS Catalina. The company has constantly strived to up the ante with regard to both its software and hardware, setting new benchmarks every time. In this blogpost, we will take a look at the new macOS Catalina and what it brings to the table. We will also see what’s in store for mobile app developers.

The support for 32-bit has officially ended with the new OS. That means some older and native applications running on 32-bit would stop working on Catalina. In other words, developers would need to revamp or update their applications to 64-bit or remain content with Mojave – the previous version. The only consolation, if it is, is that during the installation process Apple throws up a list of applications that won’t work after the update.

In good news to developers, Catalina opens up new avenues of web development under the name of Catalyst. It is an initiative by Apple that allows for infusing productivity into workflow applications as part of its revamp of the third party mobile application development services.

In further improvements to accessibility, Catalina expands the scope for the same with enhanced voice control. Developers need to take stock of this and work on developing a new class of applications or expand the boundaries of existing applications to permit voice control. This goes a long way in helping the differently abled. Many game-changing apps can be developed if the mind is put to the test.

A feature that has been present on iOS is now ported to Catalina and that is the ScreenTime app. For those of us who easily get caught up in the virtual world or have trouble in shutting off work, this feature will come in handy. Why? It provides a dashboard of sorts to the user on their desktop usage. How much time they are spending and on which app. It doesn’t stop there. Screen Time also allows to set timers for different applications, thereby helping users to close them at the appropriate time. It will improve our productivity in the long term.

Finally, there is the Sidecar. It is touted to be the most impressive update with macOS Catalina. Sidecar, as the name might suggest, turns the user’s iPad into a secondary display of the desktop. All that is required on the part of the user is that they need to sign in to iCloud with the same Apple ID. Once connected, users can transfer the content on the mac to their iPad by using the trackpad navigations. With the Apple pencil, users can further edit or implement modifications easily, that is otherwise not possible on the mac.

As you might have noticed, the latest Catalina update from Apple is all about enhancing productivity of users in all means possible. Having gone through the blogpost, what do you think about Catalina? Do feel free to share your thoughts below.

For further queries to hire an iOS developer, contact our developer team here.