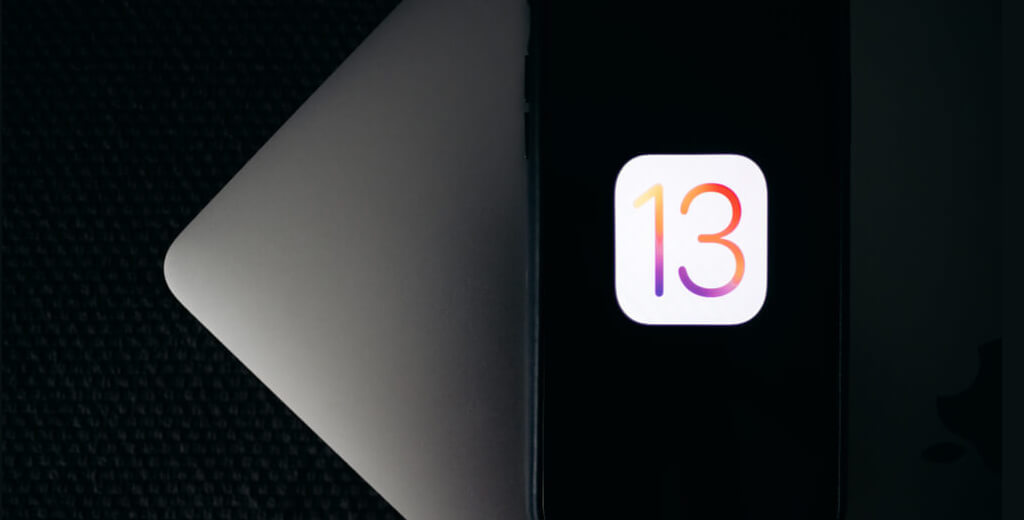 Apple has always been at the forefront of change and innovation. However, many tech analysts are now of the view that this has been on the wane in recent years. Nevertheless, geeks, customers and even mobile app development companies get excited whenever the company comes up with a new product or software. In fact, the excitement is so contagious that it riles up the social media even before the official event. Couple of weeks back, the new iPhones were launched. Although touted to be just an incremental iteration, it is said to have support for some future technologies. The aim of this blogpost is to focus on the new version of the operating system – iOS 13 – and how it will elevate the overall user experience in the iPhone ecosystem.

With respect to iOS 13, a lot of changes have been brought in that are both cosmetic as well as functional. In other words, clients can hire an iOS developer to work on new ancillary apps. Before we talk about the new features, we must let you know that the new iOS 13 will be supported from iPhone 6S onwards. Those people who have models that were released before the 6S have to make do with iOS 12. The biggest change that is sort of transformational is hardware oriented but needs support of iOS 13 is the Apple tag. It is basically a Bluetooth tracker mechanism that can be used to track essential items like keys, accessory gadgets etc. These tags are slated for release along with the new iPhones.

The other big changes in iOS 13 have tried incorporate many long-time demands from customers. For instance, now there is support for the swipe keyboard that allows users to type by sliding our fingers across the keyboard. Termed QuickPath keyboard, this feature is sure to entice Apple users who want to send texts with ease. The keyboard can be interchanged whenever required. Next, there is support for a dark mode – cosmetic change. What is dark mode? The theme and background across the entire UI will turn from white to dark including applications that have support for it. Dark mode, users say, provides for a much immersive experience and operate for long hours with ease – lesser strain on the eyes. The dark mode can even be automatically turned on after sunset.

As with every update, the new iOS 13 will strive to make your phone faster, efficient and snappier. This reflects into real time usage – apps open faster, faster facial recognition, enhanced battery life with acquiring more intelligence about iPhone usage. Now users have a reason to stay put with their older phones and maybe wait out a year or two longer to get this year’s iPhone. Siri is now revamped with a more natural voice and greater responsiveness and intelligence – it can identify and distinguish different family member voices – which is always a good thing in terms of security. With an enhanced Siri, routine tasks like setting reminders have become more intuitive. To add to it, the reminders section is also revamped with a new look. Yet another new fun features are the memojis that will have more combinations and even supports users without TrueDepth camera to use them. iOS 13 has upgraded Apple maps on a par with Google maps hopefully, something that must be tested before coming to a verdict.

But perhaps, one of the most important change is the introduction of Apple sign-in. Touted to be more secure than Google or Facebook, this feature will allow users to sign in to apps using the Apple account with the guarantee of protection and privacy.