The Pros and Cons of Native Apps 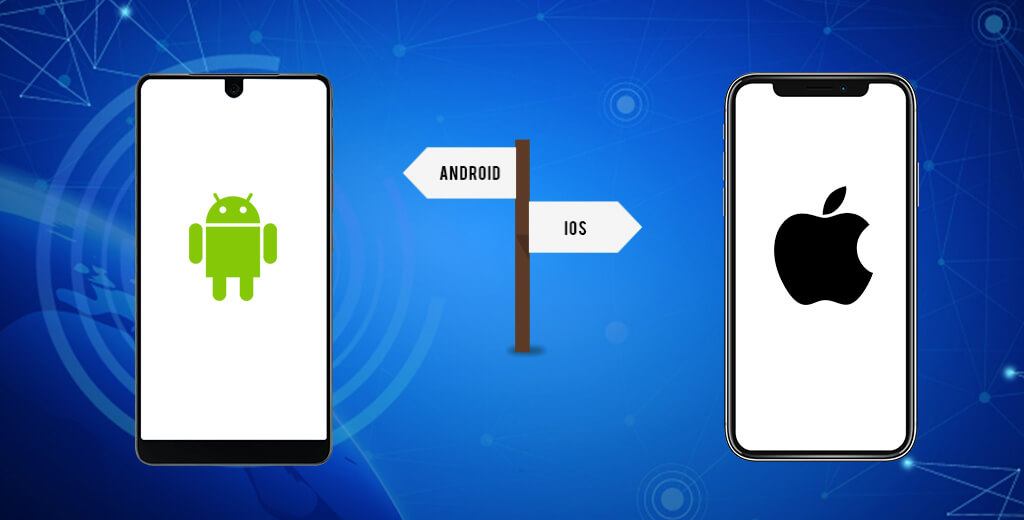 Looking for a mobile app development company to build an app for your business and come across a term – native apps? Here is all you need to know about native apps.
A native app is an application for a particular mobile device (smartphone, tablet, etc.) They’re directly installed onto the device. Native apps depend on the platform they are being used; they are in a platform-specific programming language. Meaning, that if the app is for an Android platform, it’s going to use Java; if it is for a Windows phone, it’s going to use C#; and if it is for iOS, it’s going to use Objective C or Swift. Users generally acquire those apps via an online store or marketplace like The App Store or Android Apps on Google Play.

Native apps work on the operating system of the device. To put in simple words, native apps demand complete access to all of a device’s hardware and functionality and live on a device.
The platforms offer a mobile app development company or developers with a standardized SDK, or software development kit, a package containing a collection of tools, code samples, libraries, documentation, and guides that permit developers to build apps on a specific platform.

What Are the Pros of Native Apps?

Since a native app works on the device’s operating system, it could make full use of the abilities that are accessible to it. Whether it’s an address book, GPS functions, or push notifications, the native app can grow to be something that integrates smoothly into the user’s daily routines.

Native apps work even though there’s no internet connectivity. So, in conditions wherein you’re stuck someplace with restrained or no service, like an airplane, underground tunnel, or subway, native apps are accessible.

Native apps are a nuanced version of their device’s default applications.
When a user performs functions, he or she quickly knows the app’s natural flow because it is just like apps already on the device.

4. Native apps are Smooth to Distribute

Users recognize wherein to head once they want to download an app. Many device manufacturers even partner with a Native mobile app development company to incorporate specific apps for the device’s initial boot-up. This implies monetization and distribution goals are smooth to perform because the barriers to access have been dramatically reduced.

The aspect ratio is just the ratio of width to the height of numerous different screens. It is a critical aspect that determines an image’s quality. Many apps fall apart and begin malfunctioning upon changing the device’s shape and size. Native apps have higher control over the orientation, size, and resolution of the app.
Developers have access to layout functions while building native mobile apps. When they set the dimensions of the display screen, a native app keeps the aspect ratio on its very own regardless of which display screen it runs on. Android provides Constraint Layout, and iOS gives Auto Layout functions that help preserve aspect ratio on their respective devices.

What Are the Cons of Native Apps?

There are approximately 3 million apps in the various app stores that might be competing for consumer attention on any given day. Since the average individual only interacts with around a dozen apps per month, a brand-new native app has a more excellent value than what a user is already experiencing to be covered with their user profile. If that value isn’t discovered, then the app goes to be discarded.

2. Lengthy Downloading Process
Native apps are geared up to use most only when users download them via the app store (Google Play or Apple App Store).
This includes numerous steps – going to the app store, locating the application, accepting its terms and conditions, and finally downloading it. Many human beings don’t have that sort of time and patience to take all of the steps to download an app. You lose many users at every level in an app funnel:

4. The Fee to maintain a Native app tends to be higher

Apps need to be up to date, which works with the operating systems and hardware updates. The price of doing this could be considerable, especially for native apps that work on a couple of platforms. This additionally implies that there can be multiple versions of the app being used since now no one will replace the app, which creates its own set of unique challenges.

Every platform, inclusive of iOS and Android, wants a separate set of codes; this means that greater time is required, as it’s far equivalent to coding for two different applications. It takes approximately 18 weeks to develop an exceptional native app. The time will increase based on the project’s complexity.

6. There isn’t any guarantee that an app turns into Popular

Native mobile app development has to take a big gamble on their popularity. Testing and polls can decide marketplace interest at a particular stage; however, there’s a distinction between being interested in an application and purchasing or downloading it in actual.

Although native apps are fast, smooth, combined with the device’s features correctly, and might work offline. The demanding situations like high improvement fees and high time-consuming development techniques, making it challenging for the business proprietors who’ve much fewer finances and greater time constraints.
The pros and cons of native mobile app development indicate that it could be a useful and worthwhile experience if the negatives are nicely countered.