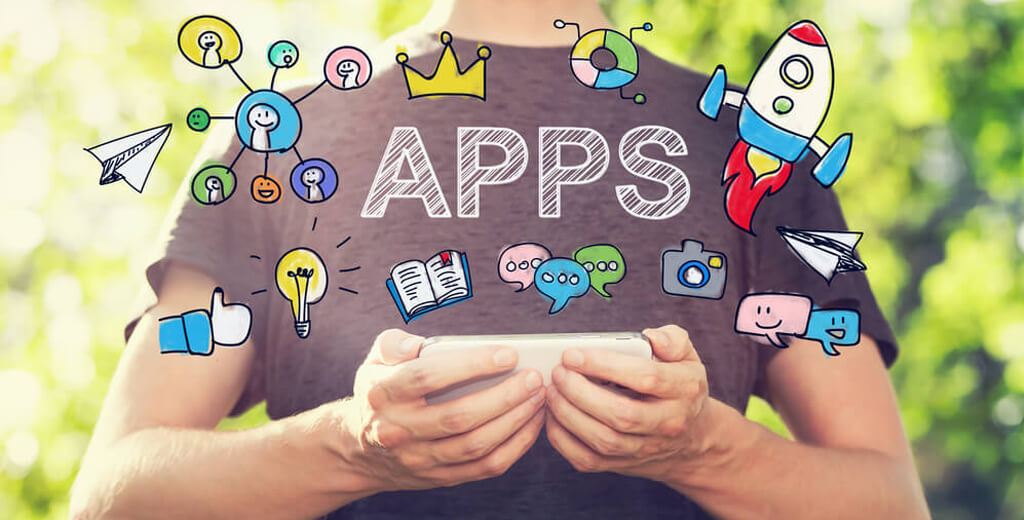 Instagram is the most popular photo sharing social media network out there. It was popular even before Facebook acquired it in 2012. Prior to acquisition, Instagram was essentially a native app which meant that there were multiple versions catering to different smartphones. With the coming of React Native, Instagram was able to transform itself rapidly to the extent it was deployed even on the web. The framework has helped the photo sharing network to add more features that hinge on customer satisfaction. All these resulted in the milking of one key metric – engagement.

Most of us would be familiar with Bloomberg. For the uninitiated, Bloomberg is an online platform for all news across the world delivered in a highly unique personalised fashion. In fact, the current form of the app is attributed to React Native’s influence – enhancing interactions and engagement.

Skype is one of the most popular video calling applications that was launched even before smartphones emerged on the scene. It quickly asserted its presence in the mobile app store to leverage on the new front camera and convenient portability feature of the smartphone. But there was a problem. Originally developed by Microsoft using the UWP framework, it was initially only restricted to Windows 10 phones that weren’t that popular. However, with React Native, it was possible to design Skype for other mobile platforms.

With increasing prevalence of food delivery applications, it only made sense for UberEats to utilise React Native’s powerful features to be the snappy, vibrant mobile application it is today. Prior to that, UberEats experienced problems of incomplete information. Nothing can be more frustrating for customers than not being able to order food online, right? Fortunately, the open source framework eliminated all such performance issues resulting in massive jump in downloads.

This online accommodation booking platform sensed that customers were booking more on their mobile. Due to paucity of resources for developing native apps, it adopted React Native framework early to develop multi-platform applications. Now the company is able to deliver a much richer user experience and also able to release new versions quickly. After all, this is exactly what is needed to stay ahead of the competition.

Clients are always looking to enlist quality mobile app development services to build high quality applications. But it doesn’t stop there. The real challenge is to keep updating their apps with evolving customer preferences and outside competition. While you may have glimpsed at some of the framework’s advantages – Open Source, Rapid Development, Multi-Platform and so on, finding the right developer with expertise in the framework is a challenge, given that the framework was launched only a few years back.