Living in an Automated World 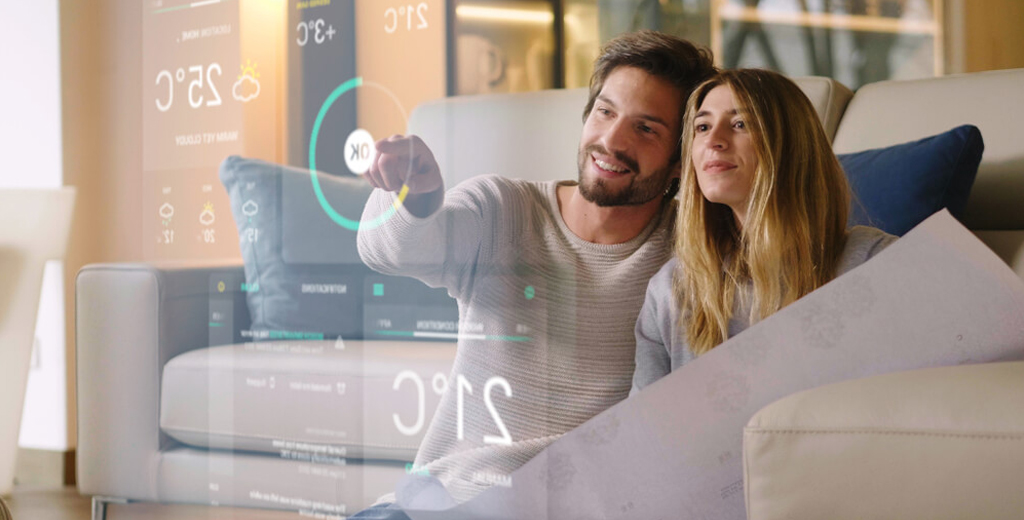 By now, we might have come across scenes on advertisements or movies where people control all their home appliances by the smartphone. For instance, most of us would have seen that guy changing the lights colour or turning on/off the television through voice control. These features or technologies come under the umbrella term – home automation. It essentially means people can control all those devices that have automation facilities through the Internet of Things (IoT). Touted as a convenience feature, home automation reduces human intervention in completing routine tasks at home. While we are familiar with singular programmable devices, home automation goes a step further and addresses holistic automation of all appliances – a smart home if you will. Given that it is an emerging technology, home automation is a work in progress and evolving as we speak.

In this blogpost, we will look at the different technologies that come into play to make home automation a reality. Clients who want to hire a coder for web development projects must also realise that different devices have different compatibility. Therefore, it would make sense to select one protocol that supports maximum devices.

One of the most popular and widely used protocols in Wireless Fidelity (Wifi) networks present at homes. Now most people access the internet through their home Wifi. Due to Wifi’s support for multiplexing technology – sending multiple signals at the same time – this enables many home appliances to connect to the same network. However, word of caution – since Wifi networks are power consuming, batteries are drained much faster when compared to other protocols. Again, more the appliances connected, more the energy consumption. When we talk about Wifi, we cannot leave out Bluetooth – the humble non-internet wireless companion. Although it consumes much lesser power, the range is quite small because Bluetooth is primarily used for short distance communication. So one can control devices like bulbs and door locks.

Next, we have radio frequency protocol which is somewhat an older technology in this list. Invariably, when we hear radio frequency, it refers to a transmitter and receiver and we all know that this can be used only for direct and singular commands – like on/off. Therefore, its influence is decreasing, given that home automation demands a lot of functionality on same device. In fact, in the face of newer technologies, it is bound to make way for them. Yet another older technology which we have been using for many years is the infrared. We are already familiar with the infrared – remote control that we use for switching on/off appliances like television.

One of the emerging technologies is Lifi – Light Fidelity. In Lifi, the medium of transmission is light and it is increasingly advocated by those companies that want to be energy conscious and save energy. Not only visible light, even ultraviolet can be used in transmission. Next we have UPB (Universal Powerline Bus) and Insteon. While the former is wired technology, the latter is a combination of both wired and wireless. There are other such protocols like Thread, Z-wave etc that can be used for transmission to control home appliances.

The market now is flooded with a lot of smart home devices. To start with, we have similar smart speakers by the big tech companies like Amazon, Google and Apple that work on voice commands. These speakers also function as a virtual assistant – in relaying news, setting reminders, ordering online, booking appointments, making calls and sending messages and so on.

Home Automation is still in the nascent stage even in the developed world. Moreover, given the large initial investments and steep learning curve, we can conclude that home automation still has much ground to cover in getting more sophisticated and attractive for consumers.

Contact our developer team at HireIndianProgrammers to enlist our web development services.