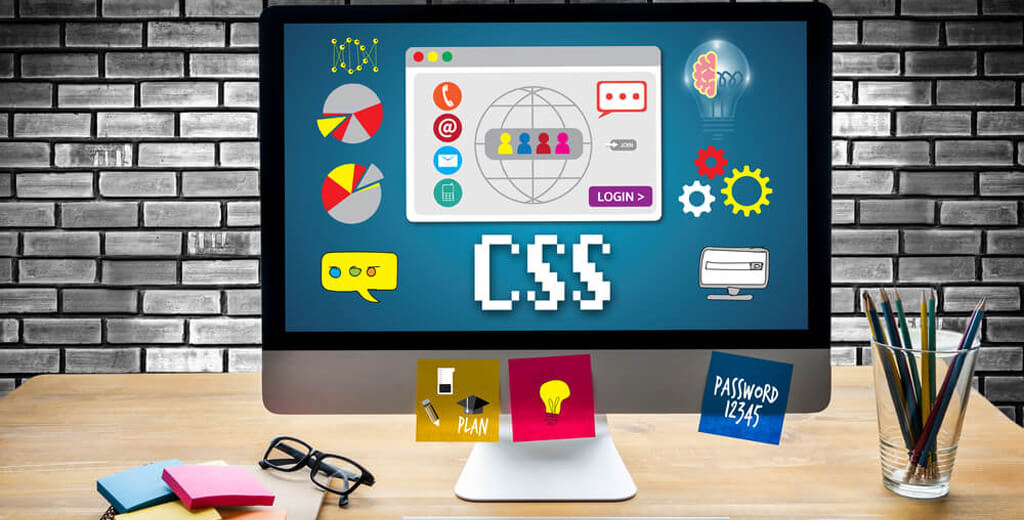 Most of us web developers and programmers would be familiar with CSS frameworks. Many a time, clients with an intent to hire a programmer expect a solid, responsive and accessible website. In an effort to deliver upon such expectations, programmers work round the clock deploying their best methodologies that also includes effectively leveraging the power of CSS. What is the beauty of CSS you ask? Front end web development plays a major role in attracting users to the website and CSS is a significant part of the same. CSS frameworks provide a robust and standardised platform for programmers to address the common and recurring issues of front end web development without having to start from scratch every time while designing applications for clients. After all, time is of the essence for web developers. CSS libraries on the other hand provide greater control to the developer.

There are several CSS libraries available on the internet which forms the basis for this blogpost. In our collective endeavour to better satisfy the clients, our developer team at HireIndianProgrammers came up with a list of cool CSS libraries that will definitely make the client’s website stand out from the competitive crowd.

True to its name, CSS Wand empowers the developer to customise websites creatively with an easy copy-paste mechanism. The library is a simple CSS tool that allows for deploying cool animation effects on the client’s site. For example, designing buttons with a ripple effect and deliberating on the perfect loading animations.

Atomise is a very minimalistic CSS library more suited for those clients that want to keep things simple or make an apparent understatement. As the library proclaims, Atomise is style neutral letting developers to define their own margin and grid classes and breakpoints. Perhaps the main highlight of this tool is its emphasis on human-readable classes.

Coming from the stables of Adobe, this CSS is along the lines of Adobe’s design language. It is a CSS-only library meaning that only simple things like typography, checkboxes and the like are designed. Developers can access the demo from their website, thus giving an idea of different elements.

Having the ability to install either  via npm or bower, Woah.css is for those clients that want to exhibit quirkiness in their website. While this may not appeal to serious business entrepreneurs, we are sure that there are some start-up clients with wacky sense of humour and serve their customers in the same manner. The different animation effects available on Woah.css speaks for itself in this regard. There is even an infinite class for repeating animations forever.

This CSS library is perfect for the serious formal business websites that want to project a highly professional image. Based on its own design language, the denali design language, this CSS is lightweight and flexible. Developers have the ability to design with custom variables there by making it easier for the tool’s components to adapt to any business brand.

We would recommend this library especially for the beginner developers looking to easily deploy simple CSS animations on their client’s website. There are several components such as backgrounds, buttons, font weight, tables, text containers, margins and more. There is also a dark theme available. Adding these styles is not a difficulty which can be done by a grid layout.

This is a utility library that certainly requires some amount of expertise on the part of the developer to indulge with different classes. There are pre-built modules like CSS Grid, breakpoints, overflow and so on which allow for high levels of customisation.

There are many more such CSS libraries such vov.css, animation library etc. Having gone through the list, what do you think would be a great CSS library for your web development assignment. Share us your comments below.

For further queries in hiring a programmer, contact us here.