Are we heading towards a Single Browser Web? 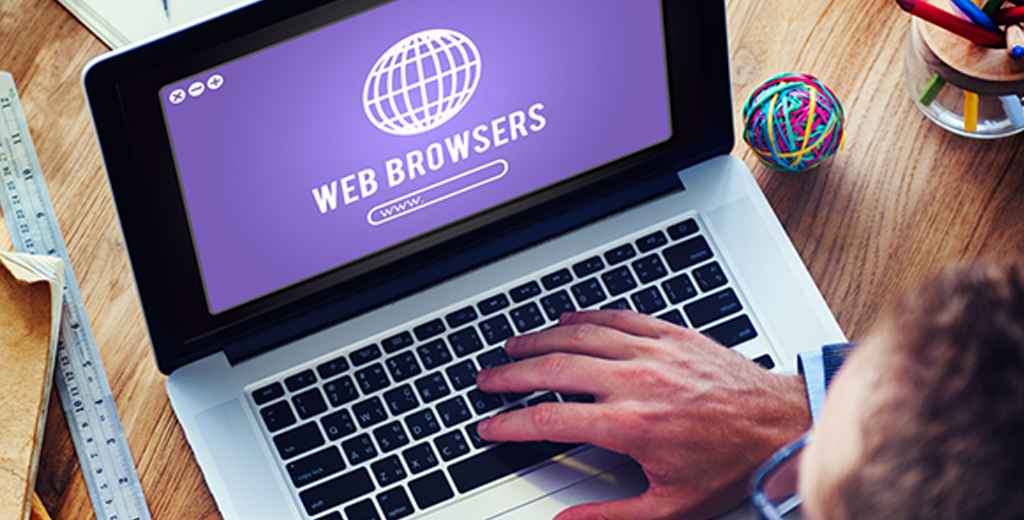 The advent of the internet in the 90s saw the rise of the first gen web browsers like Lynx, Mosaic, Netscape, Internet Explorer and many more. Long story short, until the last decade, there were a number of browsers catering to end users. However, fast forward to 2019, programmers and consumers are stuck to mainly 3 browsers with a significant market share namely Google Chrome, Apple Safari and Mozilla Firefox. Internet Explorer and Microsoft Edge have a paltry share.

Anyone in business would acknowledge that competition is desirable, encourages innovation and brings out the best in everyone. But, given the current scenario, it looks like Google’s dominance is here to stay. So, where does that leave programmers and developers and what does it entail for them in a single browser world?

For a long time, Microsoft was ruling the web. Then Mozilla’s Firefox and Google’s Chrome happened and it literally changed the browser game. These two browsers prioritised speed and ease of use and consequently became a haven for web designers, developers and hard-core programmers. Companies providing a wide array of web development services preferred these browsers that provided the latest features. End users almost always turn a blind eye to the default buggy Internet Explorer and use it only once – just for installing Chrome or Firefox. Things took a dramatic turn with the boom of smartphones and the not-so-gradual shift of consumers towards mobile browsing.

Developers must be aware of the problems posed in such a scenario, where one huge player dominates the market – case in point Google. It does not augur well for a truly open web. Tying the browser with the OS reflects a practice of anti-competition. For webdevelopers, this means that they have to design for one major entity and bend their designs as per the directions of the player.

On the other hand, having just one browser means easy work for developers, right from design to testing and maintenance. If there were a large number of browsers, they would have to deal with each one of them, leading to more time consumption for things like browser testing.

However, things are bound to change in a market. There might be a new player in town, posing a serious challenge to Chrome or Firefox itself could rapidly re-engineer themselves or Microsoft may be able to finally deliver on the Internet Explorer we really need or Google could fall prey to any legislative policy changes. Anything might happen and programmers must be on the lookout for such signs. They must be able to quickly adapt to the new browser – the one end users are likely to shift to. Developer forums could of be of use to individual developers because they will stay connected and be aware of the current trends.

Looking to hire a programmer to initiate your online business or develop a new rich website from scratch? Our programmers at HireIndianProgrammers provide a range of web development services covering the software development life cycle in its entirety. Having been in the field for over a decade and a half, we guarantee that you will be satisfied with our output delivered by our dedicated programmers. Proceed to check our space to know more about us and our previous projects.