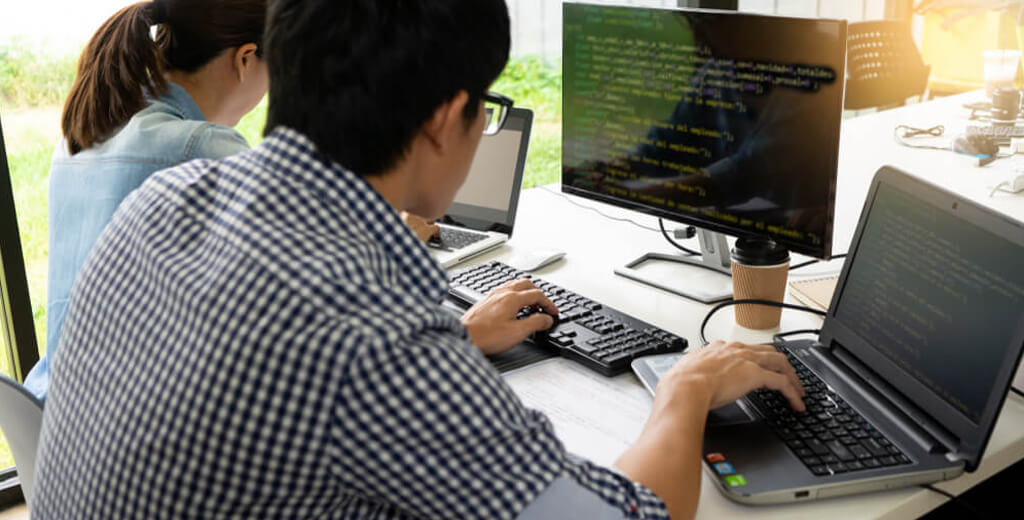 No one can deny the fact that WordPress revolutionised the means by which developers were designing websites. With great functionality and convenience, the advent of WordPress meant that developers could produce complex and interactive applications with relative ease. But, as we all know, not everything is rosy in WordPress. It has its share of cons that in practice can possibly lead to disastrous consequences especially for those clients hiring a WordPress developer without any screening. In this blogpost, we will take a look at some of the bad practices that developers tend to follow in their web development projects.

We have come across this many a time when we take over existing websites of clients previously managed by a team of developers. Plugins are certainly feature rich and in a bid to improve the browsing experience, there is a tendency among developers to sometimes install plugins in a ruthless manner. If one does not exercise caution, these plugins can be a threat to the security of websites. There is a need for developers to extensively research and install plugins on a need basis and remove those unwanted plugins that add to the clutter. The latter can prevent developers in effective troubleshooting for errors. The best and simple solution is to periodically check the backend.

Sometimes, developers also tend to install multiple plugins for similar functions, thereby reducing the speed. Suppose a developer is installing a plugin that does-it-all and after some time other niche plugins. It is very likely that there could be an overlap of functions. Whenever this happens, there is a conflict among plugins and this can lead to reduced performance. It would augur well for developers to be clear in what functionality and they want and be rational in plugin installation.

Many of us are satisfied with the existing level of security mechanisms in place that we don’t take the efforts to constantly review it. This is crucial because there is always the threat of some malicious software entering the system or deviant hacking. We fail to remember that when it comes to security, it is about being proactive rather than being reactive. Indeed, in recent news we have come across incidents where even the robust of security systems had been hacked and thousands of customers exposed as seen in the Cambridge Analytica fiasco.Therefore, developers must take security seriously and implement it at all levels right from setting strong passwords to setting up powerful firewalls.

Having a lax security poses risks such as data loss which leads us to the next destructive practice. In the event of a security hack, it can prove to be very costly for the client if they haven’t made any backups. One of the good traits of web development is maintaining backups in different forms; one cannot rely solely on just the host;in addition to installing backup plugins, developers can also create backups in other platforms like cloud or local storage to diversify their backup access.

Choosing the right plugin and using it optimally

When it comes to WordPress, there are thousands of free plugins available for almost every function. Having said that, sometimes it makes sense to go for a paid plugin to ride on its robust framework and functionality. However, the key issue here is that many developers themselves fail to renew the plugin’s license. Nowadays, most plugins come with yearly licenses with the renewal cost giving extra benefits like continued supports, bug removal and more. It would be in the best interest of the client hiring a dedicated WordPress developer to be informed on this respect. Renewing licenses will ensure that the client’s website is updated at all times and protected from other vulnerabilities.

Are you looking to hire a WordPress developer? You have come to the right place. Drop us a mail and we will get in touch with you as soon as possible.